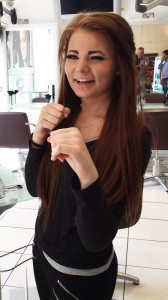 This month we welcomed a new member to the Peter Marcus family.  Andrea joins us from her home-town of Kildare, Ireland – however hairdressing isn’t her only passion..

While it may look like butter wouldn’t melt, Andrea actually has a long and successful history in the boxing ring!  At just eleven years old, she became the first Irish national champion to come out of her local boxing club, making history and earning herself a lifelong title.  In 2010, Andrea travelled to the National Stadium in Dublin to compete in the Girls 1 44kg Final, beating her opponent 6-1 and securing victory for St. Brigid’s boxing club.  Her performance was so impressive, that her coach has used the match footage to teach other youngsters at the club ever since!

It was a momentous occasion for the club, which had only been newly formed.  The coaches were unsure about whether any of the students would be ready to compete so early on, however Andrea proved them wrong, working her way up to the final and taking home the gold for Kildare.

However, Andrea has now put down her boxing gloves and decided that her future lies in styling.  She’s starting her journey with us at the Peter Street salon, and we’re sure that her spark and determination will get her a long way in the industry.  We’re delighted that she’s with us, and are proud to have a sporting champion on the team! 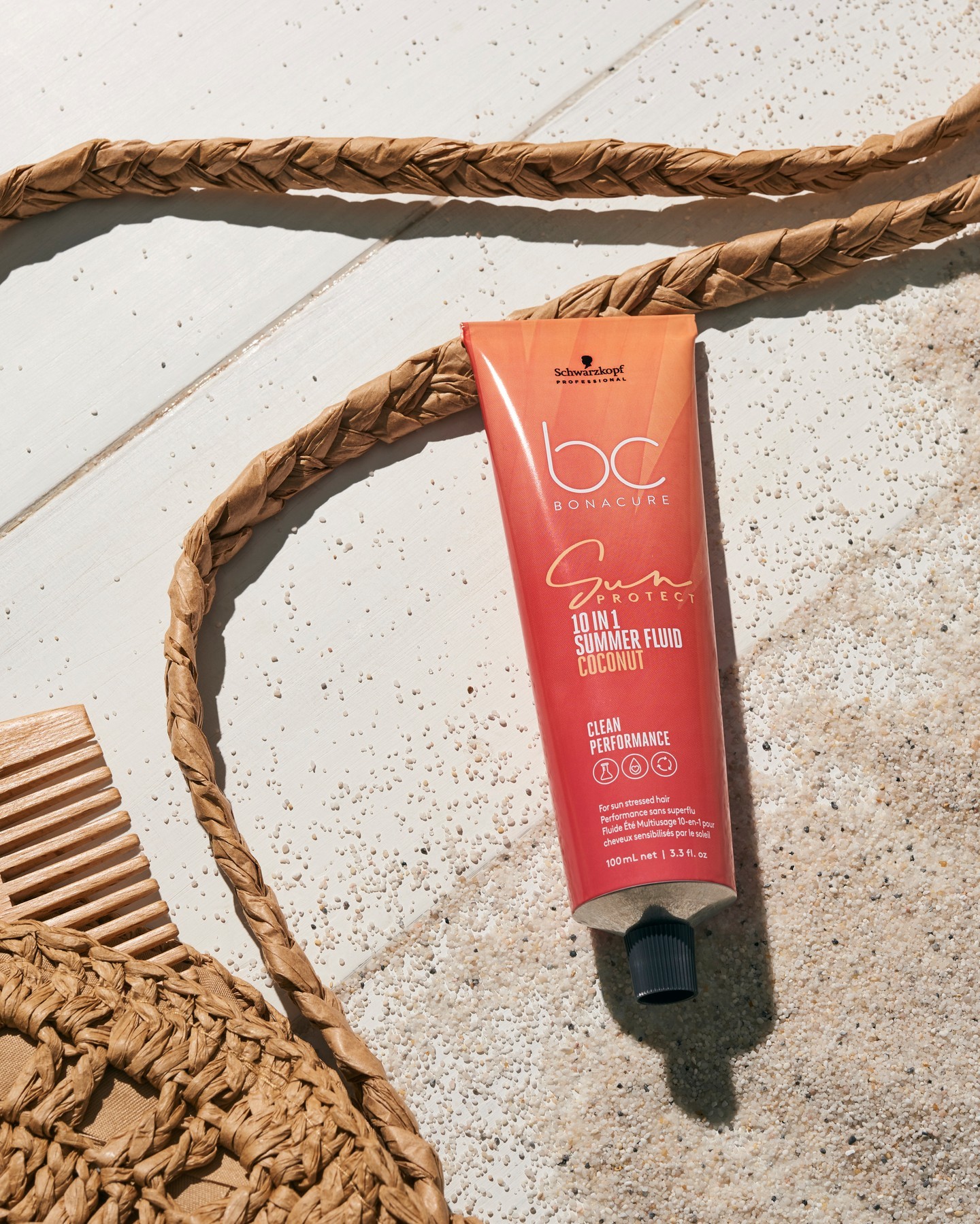 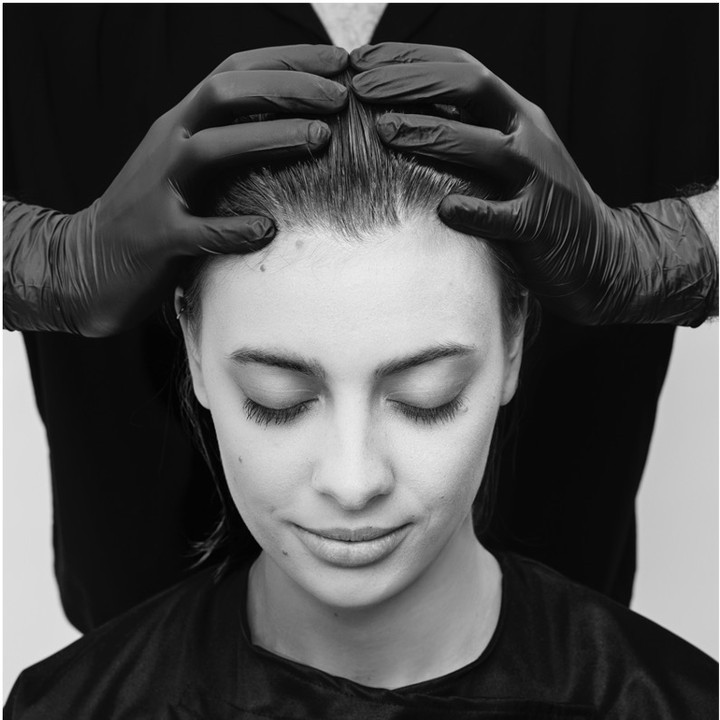 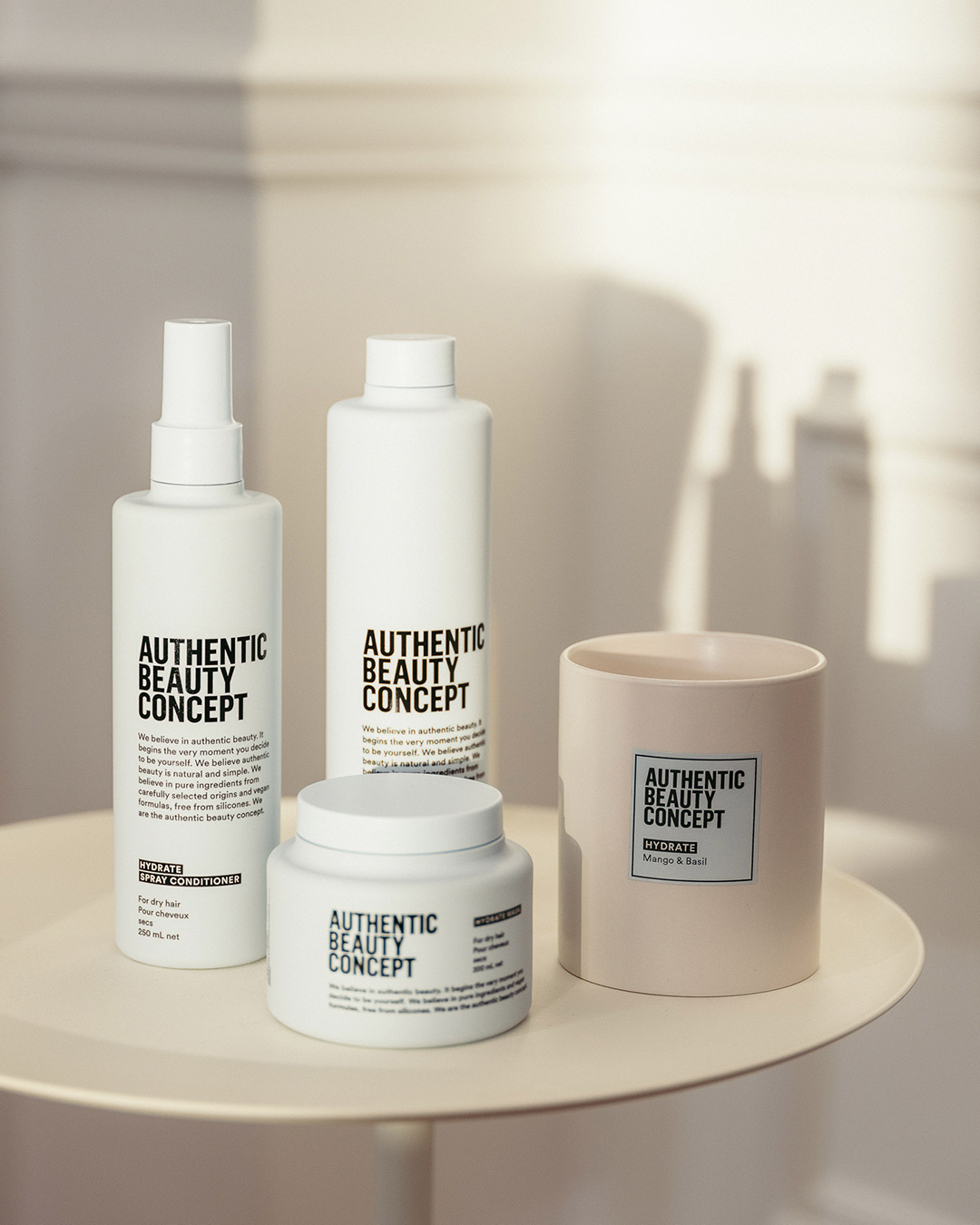